Casey Aldridge, who is Jamie Lynn Spears’ fiancé and baby daddy,has slammed reports that he cheated on the “Zoey 101” star when she was pregnant with their child. 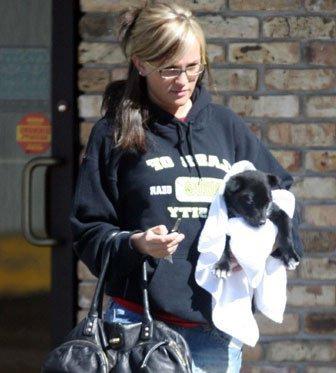 The teen actress became a teen mum in June when she gave birth to daughter Maddie.

The celebrity couple are said to be planning to wed later in the year. But their relationship was rocked this week by tabloid claims made by Casey’s former girlfriend Kelli Dawson.

She revealed that she enjoyed a long-term affair with the 19-year-old while his girlfriend Jamie Lynn was six months pregnant with his first child.

And her story was supported by Jamie Lynn’s sister Britney’s first husband Jason Alexander, who revealed that the affair was common knowledge in their hometown.

But Casey Aldridge has denied the allegations, accusing his 28-year-old Kelli Dawson of fabricating the story to make money.