New momma Jamie Lynn Spears has begun planning her wedding with fiance Casey Aldridge — nuptials that will take place before the year is out, OK! magazine reports. 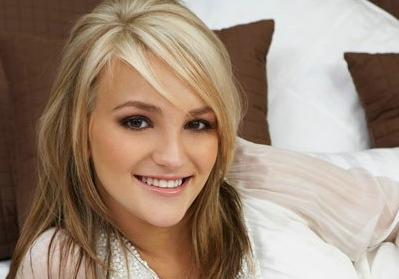 The celebrity couple, who recently became parents to an adorable baby girl, Maddie, will exchange “I do’s” in characteristically down-home fashion, likely at Jamie Lynn’s new three-acre property in Libery, Miss., sometime in late fall, according to the mag.

A friend of the “Zoey 101” actress revealed: “She loves everything about the area where she lives. She’s not going to get married at some luxury resort in the Caribbean or a hotel in Beverly Hills. Her own backyard with just the people who matter most is more Jamie Lynn’s style.”

The friend also shared that the 17-year-old young mom is “already down to her pre-pregnancy weight,” saying: “She has the cutest figure!”

According to the magazine, Maddie, which was the baby daughter of Jamie Lynn, will be a focal point of the wedding, perhaps even taking in the nuptials from “a basket decorated with flowers and carried into the ceremony by the bride and groom’s mothers.”