Jamie Lynn Spears has been speculated to have a miscarriage after being rushed to the hospital due to pregnancy complications but her spokesperson denied the rumor. 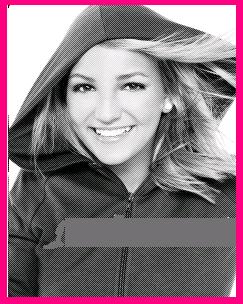 Despite miscarriage reports, a spokesperson for the 16-year-old star said, “Contrary to rumors, Jamie Lynn Spears has not been rushed to the hospital nor has she suffered a miscarriage. She is healthy and at home with her mother.”

Jamie Lynn, younger sister of troubled pop singer Britney Spears, is expecting her first child with longtime boyfriend Casey Aldridge later this year. In an interview, she vowed to take responsibility for her actions and her baby because “I put myself in this position, an adult position.”

She also revealed, “I have really become at peace with the whole situation, and I think it’s the right thing for me to do. It’s a personal decision that everyone would have to make for themselves. This one is just right for me.”

She added, “It’s good to be able to have somebody who no matter what you do is always going to be there for you, who will never walk out. It’s really good to have that.”