Janet Jackson, who previously postponed her concert because of mysterious illness, is suffering from vertigo and a “rare form of migraine”. 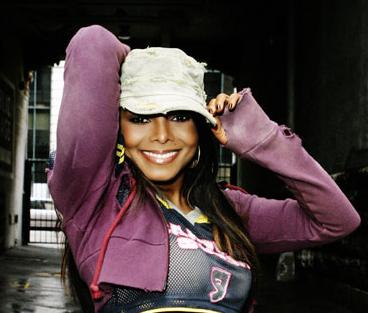 The singer has been forced to cancel several dates on her “Rock Witchu” tour after falling ill while rehearsing for her show on September 29, but is now receiving treatment for the previously undisclosed illness.

A statement released by Janet’s management said: “After a thorough medical evaluation, it has been confirmed that Janet’s symptoms are being caused by a rare form of migraine called vestibular migraine or migraine-associated vertigo for which she is currently receiving treatment.”

Janet has already apologized to her fans for canceling nine shows over recent weeks, and has confirmed she is now well enough to perform.

Her manager Kenneth Crear revealed: “Janet wanted very much to resume her tour so as not to disappoint her fans, but she continued to suffer from vertigo and could not perform.

He added: “She’s a world-class entertainer and needs to be at the top of her game to give her fans the show they expect. She’s feeling much better and is ready to hit the road again to finish the tour.”