The father of Hayden Panettiere has been issued with a protection order instructing him not to “harass or strike” his wife. 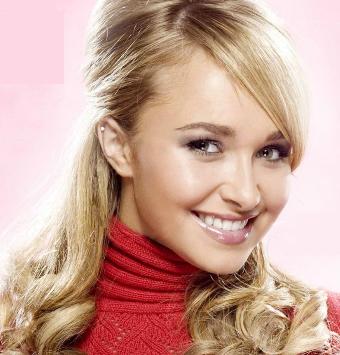 Alan Panettiere received the order yesterday (October 14, 2008) when he appeared in court over misdemeanor battery charges relating to his alleged fight with his wife Lesley in August.

The protection order, which will be in place until Alan’s arraignment on December 11, indicated Alan must not “harass, strike, threaten, assault (sexually or otherwise), follow, stalk [or] molest” Lesley.

Alan faces one year in jail if he is convicted of the charges.

Hayden’s dad was arrested after he allegedly “struck his wife Lesley Vogel one or two times on the cheek causing bruising with a closed fist”, according to a police spokesperson at the time.

After he was released on bail, Alan said: “It was all a misunderstanding, nothing actually happened.”

Following the incident, “Heroes” star Hayden, 19, insisted it had been “blown way out of proportion by a sheriff who wanted his 15 minutes of fame”.

Lesley and Alan have also released a statement saying they “love each other very much”.