Jennifer Aniston is currently dating a crewmember on her latest movie. 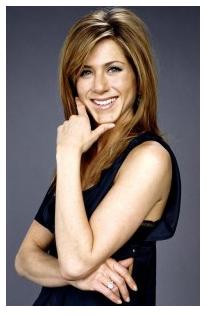 American magazine claimed her suitor is Brian Boruma, a grip on Traveling in Vancouver, which Jennifer Aniston recently finished shooting in Canada.

A source revealed, “They met on the set. He was in charge of moving lights and other heavy equipment. He’s actually quite a ladies’ man. He’s dated actresses before”.

When asked about a romance with Aniston, Bourma told the magazine, “I don’t want to talk about that.”

Jennifer Aniston has been linked with a string of men since splitting from husband Brad Pitt in 2005, but has remained single.