Jennifer Aniston would combine business with pleasure at the wrap party for her new film “Marley & Me” after inviting boyfriend John Mayer to perform there. 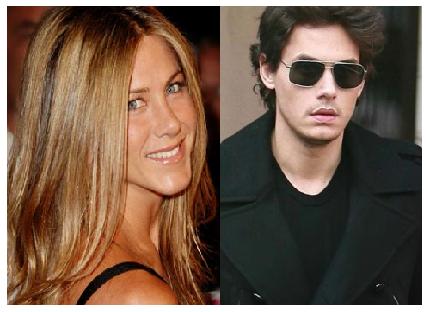 The cast and crew of the comedy film will celebrate the end of filming of Nikki Beach in Coconut Grove May 10 and Mayer is billed to give a special performance.

The wrap party was originally scheduled to take place on May 9, but it had to be rescheduled to allow the rocker to play. According to the publication, John Mayer will perform three songs.

An insider revealed, “Everything was changed last minute so John could do this for her. He’s crazy about Jen.”

The celebrity pair went public with their romance on a Miami beach last month, when they were snapped kissing and cuddling. John Mayer has since hinted that the romance reports are true, insisting the camera never lies.

John Mayer revealed, “You know what I did? I looked at it (the reports) and I said, ‘That’s about right.’ What am I going to say, ‘That’s not me?'”