Jennifer Aniston, the star of the film “The Break-up”, has finally made a hint that she is prepared to star in another episode of hit television sitcom “Friends”. 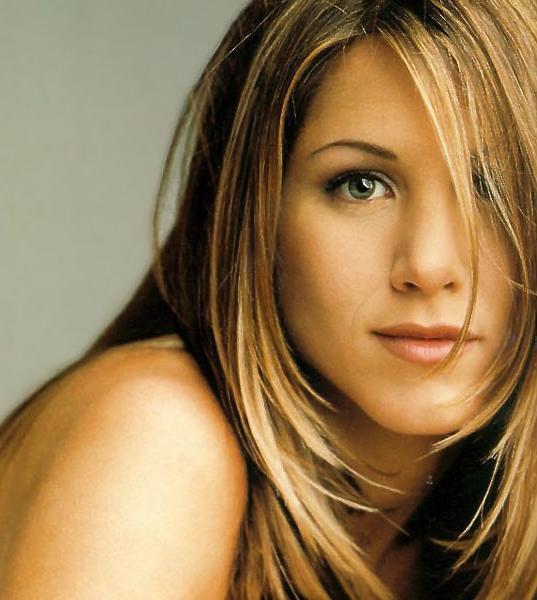 The actress has always declared that she would never go back to Friends after the show ended after dominating the television for ten years.

However, the actress revealed in a interview that she missed her former co-stars and she was prepared to star with them again for a one-off episode.

Jennifer Aniston said, “I do at times miss it. The only thing I can think of is maybe for fun doing a Thanksgiving episode.”

This follows the statement of Cox-Arquette. Cox, who remains Aniston’s closest friend from the show, recently revealed, “I can see us coming together for something like a Thanksgiving show. I think they see each other every year.”