Jennifer Aniston, who previously reported to think that interest in her love life is “ridiculous,” has spoken for the first time about her love for singer John Mayer. 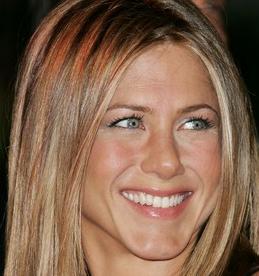 Despite being romantically linked to a number of hunky celebrities since her divorce from Brad Pitt, and splitting from the singer briefly earlier this year, the “Break-up” actress revealed that she is now convinced that John is The One.

The Californian beauty blushed when she said: “He’s a rare one. He is extraordinary and it is wonderful to watch him. The way his brain works and the way he thinks – it’s beautiful.”

The actress, who appeared to be relaxed and happy, added: “It’s an amazing thing to watch a musician think. I don’t know many musicians but when his guitar is on him it’s just like a channel. It’s something I’ve never seen before.”