Jennifer Aniston, who was previously included in a nasty love triangle with Brangelina, has expressed her happiness for the newly arrival of twins. 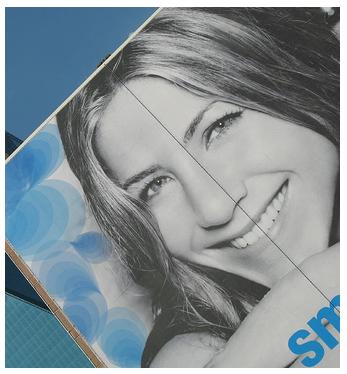 According to a magazine report, the “Friends” star and current girlfriend of rock star John Mayer is happy for her former husband Brad Pitt, partner Angelina Jolie and their two twins Knox Leon and Vivienne Marcheline.

The magazine indicated that a friend of Jennifer Aniston dished that the actress is very happy for the family and is sending love and good thoughts over to France.

A pal of the 39-year-old actress revealed, “She hopes the twins are beautiful. She’d never want anyone to be unhappy with their kids.”

Angelina Jolie had some fans and celebrity watchers concerned when she checked into the hospital so early and it is good news that everyone is happy and healthy.