Jennifer Aniston, who recently split with her boyfriend, has signed on to star in the romantic comedy “Management”. 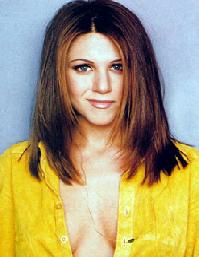 The actress will have Steve Zahn as her co-star in the movie, which also marks the feature-directing debut of playwright-screenwriter Stephen Belber.

Sidney Kimmel Entertainment, will finance the film “Management” with Temple Hill partners Wyck Godfrey and Marty Bowen producing, according to a report. Jim Tauber and William Horberg will be executive producers on the movie.

The movie is all about the traveling saleswoman, a role that is set to play for Jennifer Aniston, who sells cheap art to small companies and motels.

Her life takes a turn after a fling with an aimless, underachieving assistant motel manager, a role of Steve Zahn, sees him falling in love with her and pursuing her all over the U.S.