Jennifer Aniston is reportedly determined to “behave like a lady” over her split with “Gravity” rocker John Mayer. 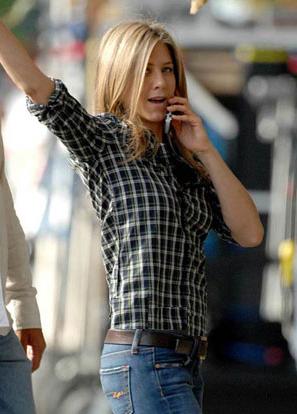 However, she is refusing to be drawn into a war of words with the musician. A source close to the 39-year-old actress revealed: “Jennifer will never kiss and tell, but it’s she who ended the relationship. John’s childish behavior only confirms she was right to dump him. Now he’s acting like a spoiled child. Expect Jennifer to behave like a lady.”

The actress was also angered by John’s constant demands for money, it has been claimed.

The source added to gossip website: “Jennifer was tired of paying for everything. Cobwebs come flying out of John’s wallet when he opens it. John liked living like a movie star when he was with her. Jennifer would never say anything, but you could tell it irritated her.”

The revelations come after John’s claim: “I ended a relationship to be alone, because I don’t want to waste somebody’s time if something’s not right.”