Jennifer Aniston was reportedly desperate of having a baby soon. It was stated from an unlikely new report that she was hunting for a sperm donor. 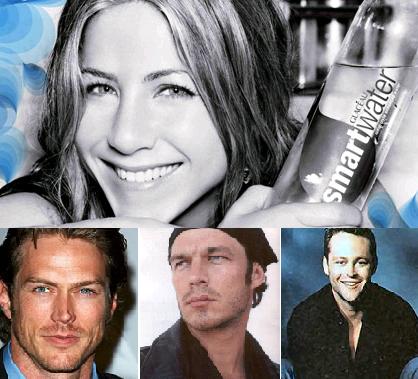 The 38-year-old actress, who was rumored to be dating “Sex and the City” actor Jason Lewis has been reportedly told best pal Courtney Cox that she wanted to have her male friends help her conceive a baby.

A source which is close to the actress revealed, “With her biological clock now ticking urgently, Jen’s weighing up the relative qualities of all her make friends to soon make the decision which of them is her best bet as a sperm donor.”

The source continued, “Looks, intelligence and personality are all in the equation because she wants beautiful, bright children to make her life complete. Once she’s reached a decision, she’ll pop the question to a surprised bachelor, explaining she doesn’t want marriage – just babies!”

The source adde,: “While Jen may have soured on marriage after her divorce from Brad Pitt, she’s still desperate to start a family. She has a beautiful mansion complete with nursery all fitted out, millions in the bank and a select band of eligible guys, one of whom she’ll soon pick to be a daddy.”