Jennifer Aniston, who previously dazzled in her film premiere, wanted to star in a “shoot-’em-up” film. 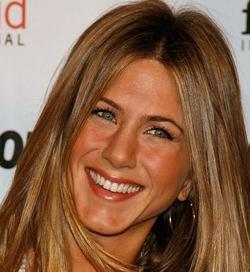 The 39-year-old actress, who was known for her role as Rachel Green in hit US television show “Friends,” is keen to test her acting talents in a different genre.

She revealed: “Would I like to do a shoot-’em-up film? Like a Western? I’d like to do that, too. There’s something else out there that I’m going to be possibly doing called ‘Bounty Hunter’. It’s good. It’s not definite yet.”

Jennifer Aniston also revealed she was thrilled when she discovered she would be acting alongside Owen Wilson in new comedy movie ‘Marley and Me’.

She added: “It was an instant ease when we met and started rehearsing, and I think it’s rare. Sometimes you actually really like the person you are having good chemistry with. We lucked out. It was fun to be at work and play these people.”