Justin Biber’s hair, which was recently chopped off during salon session, has its own bodyguard. 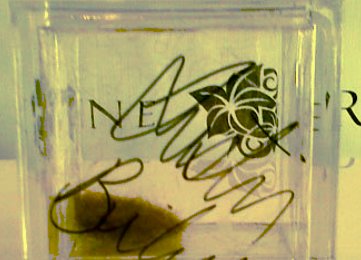 The hair, which was sold for more than $40k during a special charity auction on eBay, is inside a glass case behind two bodyguards. It is having special appearances around the country. It will go on display at Lucky Strike Lanes in Miami, where fans of the singer’s hair could pose with it after they donated to tsunami relief effort in Japan.