John Mayer will propose to Jennifer Aniston on her birthday. 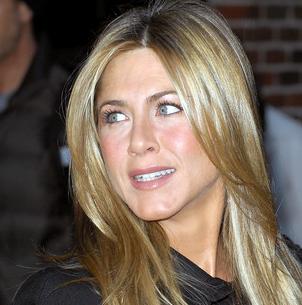 The “Gravity” singer is planning to ask the ‘Friends’ actress to marry him when she turns 40 on February 11, and has even invested in a custom made engagement ring for her.

A source revealed: “Money’s no object for John. He didn’t want to buy something that anyone else had, so he sketched it and is having it custom-made.”

John Mayer, who has had an on-off relationship with the brunette beauty since last April, is determined to make the proposal as special as possible and has previously said he would find a “creative” way to pop the question.

He said: “I think I’d be pretty good at proposing. I’d figure that out. I’d get creative.”

It was recently reported Jennifer is keen tie the knot as soon as possible, and has her heart set on a lavish Greek wedding.

The couple split briefly last summer but reunited in October, prompting Jennifer to tell John she wanted to marry.