It’s been a good year on the silver screen for Jennifer Aniston. 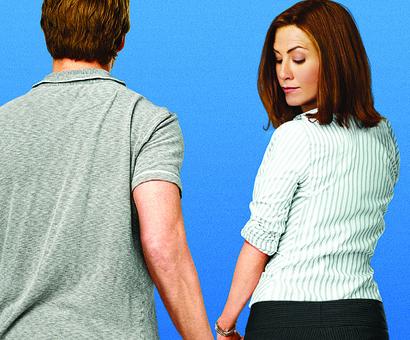 Her last two films, He’s Just Not That Into You and Marley & Me were both #1 at the box office and raked in hundreds of millions of dollars worldwide. And with the upcoming release of her new comedy, Management, the former Friends star is looking to extend that streak.

It has just exclusively obtained the first poster for Management, which co-stars Steve Zahn as a haplessly romantic motel manager trying to woo Jen away from her current beau, macho man Woody Harrelson.

Be sure to check out the romantic comedy when it hits theaters nationwide on May 15!