Jennifer Hudson is slowly getting back to work, first with the shooting of the music video for “If It Isn’t Love” earlier this month, and now with a performance at February’s MusiCares Person of the Year gala. 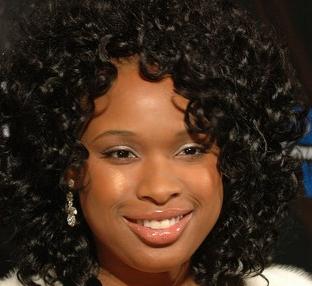 The Grammy week event will mark the first public appearance for the Dreamgirls star since the tragic murders of her mother, brother and nephew in October.

Besides Hudson, those announced to perform Feb. 6 at the L.A. Convention Center also include Tim McGraw, Coldplay, Josh Groban and the Foo Fighters, Raul Malo and Adele, according to Variety.

The 51st annual Grammy Awards will be held Feb. 8 at L.A.’s Staples Center.