Jennifer Hudson will not be singing at Barack Obama’s inauguration on January 20, despite reports to the contrary, according to her representative. 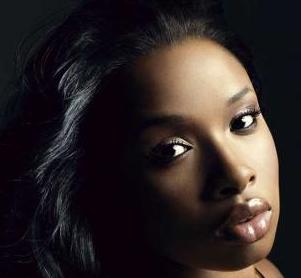 Her representative revealed: “There is no truth to this.”

The New York Post reported on Wednesday that Jennifer was in talks to sing “The Star-Spangled Banner” at the ceremony, but the representative said that the star has no plans to participate in any inaugural activities.

In August, Jennifer sang the national anthem the night Barack accepted the Democratic presidential nomination at the party’s national convention.

The Oscar winner hasn’t hit the stage since the murders of her mother, brother and nephew in Chicago in October 2008.

William Balfour, the estranged husband of Jennifer’s sister, Julia, has been charged with the killings. He faces three counts of first-degree murder and home invasion charges. His next court hearing is set for January 20.

As previously reported, Jennifer’s first performance since the tragic events of October will occur on February 6, at the pre-Grammy MusiCares Person of the Year event in LA honoring Neil Diamond.

The star was recently nominated for several Grammys for her self-titled debut album.