Jennifer Lopez, the singer and actress, is already counting down the days until she appears in the American Idol. The singer reveals, “I’m very excited.” She added, “I watched it last night. I have a couple favorites.” 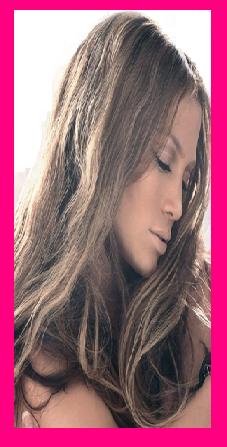 Jennifer Lopez was included in the list of celebrities that would appear on season 6 of the television program “American Idol”. Gwen Stefani and Jon Bon Jovi are also on the list as guest mentors this season.

Jennifer Lopez would perform on April 11. She reveals that she will sing one of her Spanish songs. She said, “I think they’re doing a Latin album theme night.”

Jennifer Lopez was in Sin City with her husband Marc Anthony. The celebrity couple is busy promoting their joint movie project entitled “El Cantante” at the annual ShoWest convention. As for the possibility of the couple having kids soon, Jennifer said, “You’re going to hear from me first and it’s going to be me in handcuffs, because (I’ll run) down Sunset screaming like a madman.” Marc Anthony reveals, “It’s something that’s important to us and God will make it possible whenever He says.”