The “I’m Real” singer, who recently gave birth to twins, Max and Emme, with husband Marc Anthony, would allow cameras into her life to show how she juggles her career with motherhood. 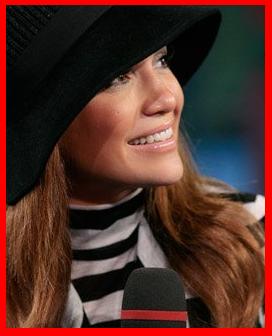 Jennifer Lopez, who will also produce the series on US cable station The Learning Channel (TLC), revealed, “I’m looking forward to sharing this exciting journey together.”

Angela Shapiro-Mathes revealed, “Jennifer is unbelievably passionate about life and will be an incredible role model for our audience.”

The series, which will also focus on the launch of the star’s latest fragrance, is currently in production.

The 38-year-old actress is the latest in a long line of celebrities to have their own reality TV show.

Pamela Anderson recently signed up for her own series, which will also document how the mother-of-two copes with the demands of work and family life.