Jennifer Lopez has further dismissed reports her marriage to Marc Anthony is in trouble, after she failed to wear her wedding band to the Golden Globe Awards on Sunday (11Jan09). 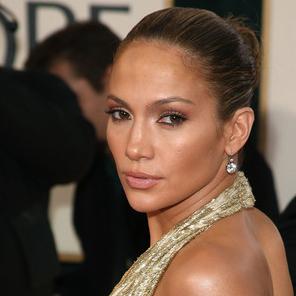 The singer/actress attended the prize giving with Anthony but fueled reports their marriage is on the rocks when she was spotted without a wedding ring.

But Lopez insisted that she was just making a fashion statement.

She revealed: “Every time I’m not wearing my ring, people think I’m getting divorced. That’s crazy. It just didn’t go with the dress.

She added: “Divorce is not and was never an option.”

The couple has been dogged by break-up reports for weeks, with one U.S. tabloid claiming Lopez and Anthony will announce a break-up publicly on St. Valentine’s Day (14Feb09). Publicists for the couple have dismissed the report as “nonsense”.

Jennifer Lopez’s music mogul pal Benny Medina revealed: “Jennifer and Marc are committed to the future and to each other.”