After her painful split from ex-fiance Ross McCall, Jennifer Love Hewitt is rumored to have found a new man. A magazine claims the actress is dating her “Ghost Whisperer” co-star Jamie Kennedy. 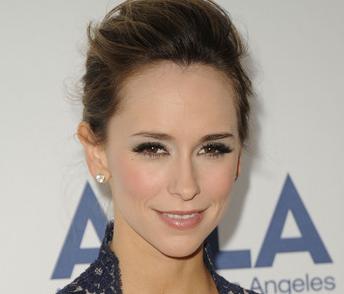 Jennifer has reportedly been spending more time with Jamie and their friendship has blossomed into a romance. A source revealed: “Jennifer and Jamie have grown incredibly close since he joined the cast of her show last fall. They hit it off right away, and her feelings for him have only grown stronger.”

“They work together all day and hang out most nights. And when they aren’t together, they’re constantly on the phone…,” the source added. “Jamie makes (her) laugh, which she really appreciates after crying over Ross the last few months.”