Jermaine Dupri has blasted Justin Timberlake for failing to support his girlfriend Janet Jackson during her wardrobe malfunction at the 2004 Superbowl. 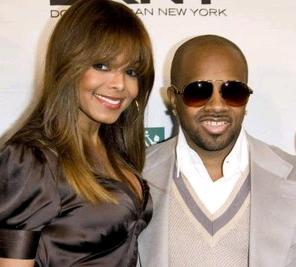 The American record producer also criticized the “Sexy Back” singer’s physical appearance, according to a gossip column.

In his new autobiography “Young, Rich and Dangerous”, he wrote, “I think Justin Timberlake is a talented performer. But he’s very ordinary-looking. He could be any skinny white kid from the suburbs of Orlando. You could go to the mall and find another Justin.”

He also wrote, “He doesn’t make his style interesting even when he’s onstage. To me, he just doesn’t look like a star.”