Jermaine Jackson couldn’t afford to pay child support because he was broke. 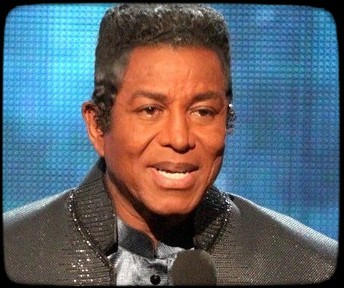 In new child support papers, the brother of Michael Jackson wanted to pay only $215 a month in child support for his two sons. He claimed that his business is still failing.

Jermaine also indicated that the mother of his kids earned more than he could.