Michael Bublé, who was sporting a hoodie and hairstyle, channels Justin Bieber in music video. 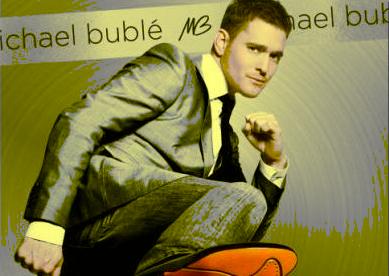 The Canadian crooner seems to catch the Bieber Fever as he dressed up as a teen singer in the video for upcoming single, “Hollywood.”

On commenting in his video, Michael thought it is celebrity culture, people’s dreams about fame and its consequences.