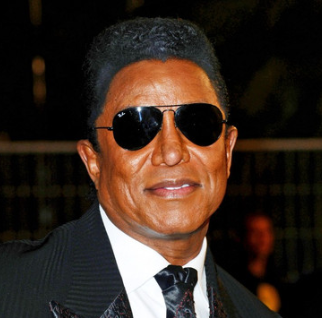 The late singer was supposed to be in the World Trade center on 9/11 because he had a scheduled meeting at that time. Fortunately, all night conversation with mother Katherine saved his life. It was also revealed that Michael was accompanied by Elizabeth Taylor at his 30th anniversary concerts in New York, which took place just days before September 11, 2001. Meanwhile, Jermaine’s confession is included on his new book “You Are Not Alone: Michael Through A Brother’s Eyes.”