Justin Bieber announced that Boyz II Men will lend their vocals on his upcoming Christmas album. 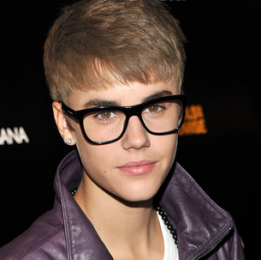 The “Baby” singer dished that the group, who made him want to sing, are now on the Christmas album singing with him. He tweeted that he was in the studio with them while making music together. Meanwhile, Justin made his way into Guinness World Record Books after his “Baby” hit took the top spot in the “Most Popular Video Of Any Kind Online” category, scoring a whopping 463,820,304 views as of February 16, 2011.