Cash Warren, the former boyfriend of Jessica Alba, is already moving on. He was spotted at Beverly Hills hotel Regent Beverly Wilshire this week, flirting with “Phantom of the Opera” star Emmy Rossum. 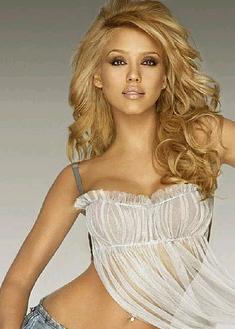 A source revealed, “Cash was eying up Emmy across the room. He went and introduced himself and got straight to the point, asking if she was single.”

Meanwhile, Jessica Alba, who is also moves on quickly, has been spotted out partying in Hollywood several times since the split.

The actress partied at hot spot Les Deux on August 6 and the next night was seen enjoying a night out at Hyde.

The “Fantastic Four” actress has previously admitted she found it difficult to maintain a successful movie career and a happy love life, saying, “Just being an actress and being in a relationship is tough – I don’t recommend it.”