The relationship of Jessica Alba and Cash Warren is over but they met for one last time to settle up. But unlike television sitcoms, it wasn’t for break up sex – it was only for lunch, according to a magazine’s report. 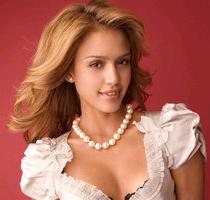 A source revealed, the pair met up for lunch to “say those final things that needed to be said. Another friend confirmed, “She’s definitely enjoying being single right now.”

According to online reports, Jessica Alba is already hitting the Hollywood club scene. The actress popped up at L.A. hotspot Les Deux on Monday and Hyde on Sunday (where Cash Warren partied three days later).