Jessica Alba, the star of “Fantastic Four”, has a rebellious side. The actress revealed, “I love challenging authority. It probably wasn’t easy being my parents. The second somebody says `no’ to me is the second I’m going to jump up and say `yes!'” 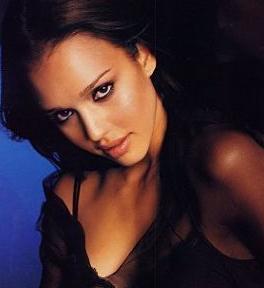 The 26-year-old actress reprises her role as Susan Storm/Invisible Woman in the new film “Fantastic Four: Rise of the Silver Surfer,” which is expected for release on June 15.

The actress said, “My experience in this business is that if people think you’re going to put people in seats because you have a fan base, it’s more important than anything.”