Jessica Alba enjoys sex and one-night stands. The “Fantastic Four” star claims she doesn’t expect a relationship with someone just because she has slept with them. 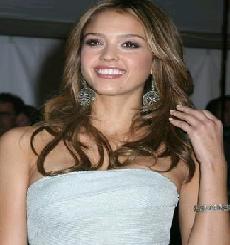 The actress revealed, “I just wanted to see what it was like to be with different people. I don’t think a girl’s a sl*t if she enjoys sex.”

The actress added, “I could have a one-night stand, and I’m the kind of girl who looks over in the morning and is like, ‘Do you really have to be here?’ I don’t need to cuddle and do all that stuff because I know what it is and I don’t try to make it more.”