Jessica Alba has been voted as the sexiest woman according to F.H.M. magazine, taking the lead over 99 sexy women that entered the choices. 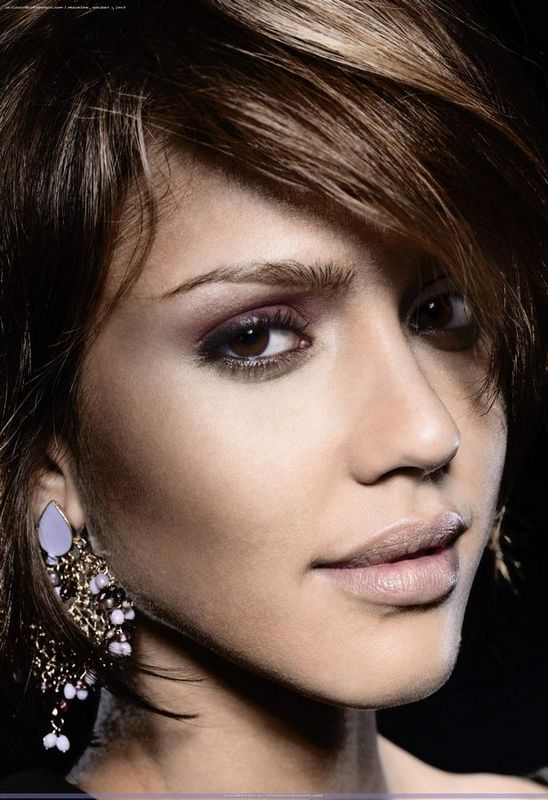 Chris Bell, the editor of the magazine, revealed, “She is talented, beautiful and successful, and she is also very sexy.”

The readers voted for the 100 sexiest women in the world, and the top list will be released in the June edition.