Jessica Alba has made a donation to the United Way in Oklahoma City, where she ran into trouble for attaching a poster to one of the charity’s billboards. 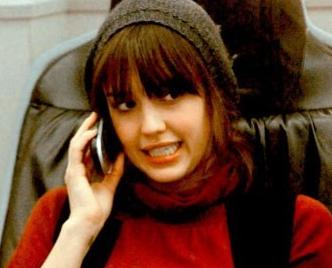 Spokeswoman Erin Brewer says Alba’s lawyer asked the charity not to disclose the amount, but that Alba qualified for a program that recognizes donors who give $500 or more. Brewer deemed it “generous” and “appropriate.”

The 28-year-old actress had been in Oklahoma City filming the movie “The Killer Inside Me.”

She previously apologized for putting up posters aimed at raising awareness about the declining population of great white sharks. Police have said she will not face criminal charges.