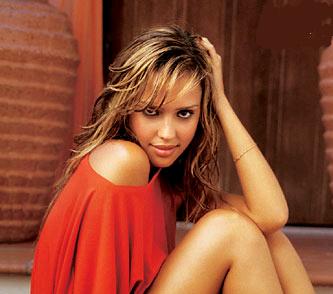 The couple has been dating since 2004 after meeting on the set of Fantastic Four where Cash was working as a director’s assistant.

Brad Cafarelli, the representative of the “Fantastic Four” actress, revealed, “I confirm that Jessica and Cash are expecting a baby in late spring, early summer.”

The couple reportedly split earlier this year blaming hectic work schedules – but got back together soon after.

Before the pregnancy announcement, Jess was in talks to make her Broadway premiere this summer in a revival of playwright David Mamet’s Speed-the-Plow.

Jessica Alba has been included in the list of celebrities, who also announced this year they’re expecting first child, such as Halle Berry, Nicole Richie and Jennifer Lopez.