Jessica Alba, an actress, is afraid of fellow actress Felicity Huffman. It is because she reduced her to tears as a teen and has branded the actress as a “tough cookie”. 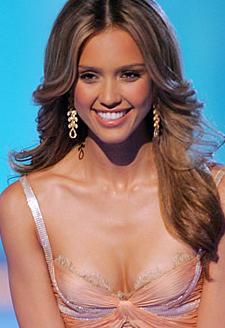 The Sin City star, then aged 16, attended an intensive six-week acting masterclass run by the Desperate Housewives star and her husband, actor William H. MACy at the Atlantic Theatre Company – but was left in tears after the actress criticized her performance technique.

Jessica Alba revealed, “Felicity was very hard on me. She’s a tough cookie, that one. I just remember her making me cry because I didn’t prepare a scene right, or I didn’t talk loud enough.”