Jessica Alba, the star of “Fantastic Four”, revealed something about her time on the set of the hit series Beverly Hills 90210. 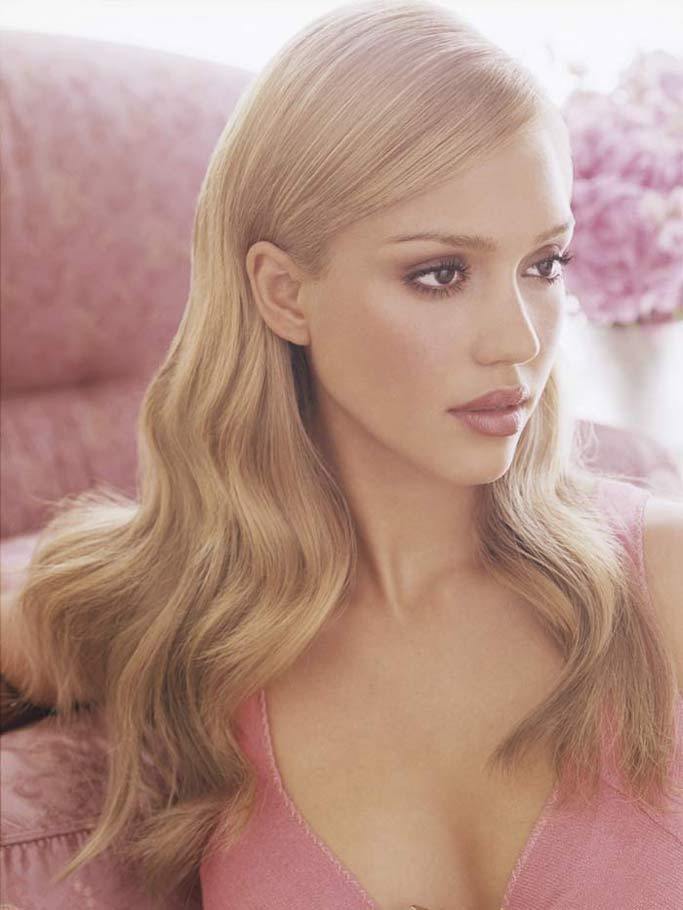 Jessica Alba recently revealed that when she worked on the popular television program, making eye contact with any of the stars in Beverly Hills 90210 was contractually forbidden.

The 25-year-old actress revealed, “I don’t really know why. Maybe because the leading characters were so popular they didn’t want other actors looking at them. You wouldn’t be allowed to talk to them unless they spoke to you first. It was bizarre. But I guess that’s what happens when you become a big star.”