There are reports about the sexy body of Jessica Alba but the actress does not pay attention to news about her weight. 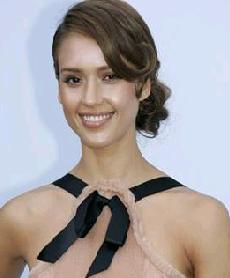 The 26-year-old actress revealed in the interview that she doesn’t take notice of speculations surrounding her alleged weight loss. She revealed, “I don’t listen to it. I don’t read it. I think it would make me crazy if I did.”

Jessica Alba continued that she doesn’t do anything to keep her sexy frame intact. She also revealed, “I haven’t really worked out in two months, but I do like to do yoga. I’m not on a diet.”

However, she admitted to one healthy habit. She added, “I drink a lot of water.”