Jessica Alba has sold photographs of her daughter Honor Marie for $1.5 million. 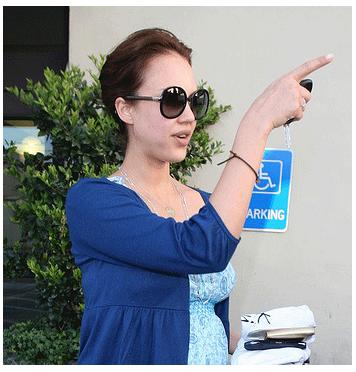 The “Fantastic Four” actress, who gave birth to Honor, her first child with husband Cash Warren, in June, signed a deal with a magazine, after caving into demand for the exclusive first pictures.

A source revealed, “Jessica wasn’t planning to sell the photographs, but gave in after she was bombarded by offers from various weekly magazines.”

The actress was settled on a $1.5 million deal, which will cover the first photographs and a set of pictures of Honor from another event later in the year, such as Thanksgiving or Christmas.

The stunning star revealed, “Honor is absolutely adorable and the photos are all so cute.”
Jessica Alba is not the only celebrity to have sold photographs of her firstborn.

Matthew McConaughey and Camila Alves, who welcomed their first child Levi Alves McConaughey earlier this week, reportedly signed a deal with the same magazine for $3 million.