Jessica Sierra, a former “American Idol” finalist, has been added to the list of celebrities, which have sex tapes. 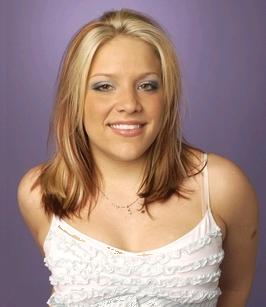 According to the sources, the explicit tape will be released before the end of the year but it is still uncertain the exact date of the release. You could see a shot from the alleged sex tape here.

Jessica Sierra is currently facing eleven years in prison for disorderly intoxication and resisting an officer without violence.

She has also been rumored to offer explicit favor from arresting police officers to avoid arrest but the officer turned down her offer.