Jessica Simpson is allegedly planning to have a baby with her gay hairdresser. 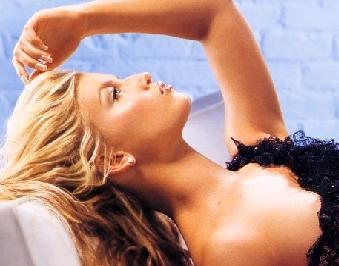 The single actress is planning to have artificial insemination and her long-term friend and stylist Ken Paves wants to be the father.

A source revealed, “Jessica has considered adopting but I think she has always wanted to experience pregnancy. She’s an old fashioned girl. I’m sure she wants a child who is biologically hers. She and Ken were having dinner and Jess was moaning about how she couldn’t find a man to commit and how immature the guys she has dated have been.”

The source added, “Jess suggested artificial insemination. Ken is just as eager to have a baby, but his boyfriend isn’t as keen on the idea. However, she and Ken agreed to begin the process in the next six months.”

Jessica Simpson recently admitted she was yearning for a baby, and was seriously considering adoption. The singer revealed, “I want to adopt before I actually have my own kids.”