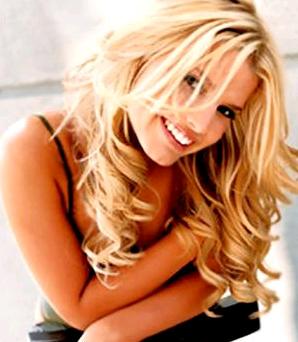 A pal revealed, “There are definitely parts of her that regret breaking up with Nick now.”

The singer has spent time “looking through old photo albums that she made when she was with Nick. She said she was being ‘girlie’ but she was definitely somber.”

Dr. Janice D. Bennett, a relationship expert, revealed that Jessica Simpson is her own worst enemy, saying, “It’s possible Jessica is conflicted about being in a committed relationship again, so she is dating men who are unattainable,” she says.