Jessica Simpson, who has U.S. television talk show “The View,” is hoping her upcoming hosting duties don’t require her to interview Angelina Jolie. 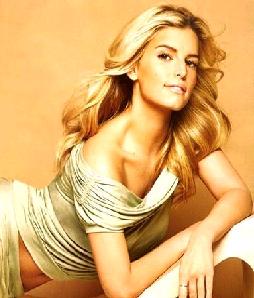 Even though the singer-actress still has nightmares about her first appearance as a host on the show, she will co-host two episodes of her favorite U.S. show on November 15 and 16.

She revealed, “The first time I co-hosted on “The View” I had to interview Angelina Jolie. I was really, really star struck, in awe of her beauty… She’s amazing.”