Julia Roberts, who has previously acted opposite Brad Pitt, George Clooney and Richard Gere, thinks she looks like Johnny Depp. 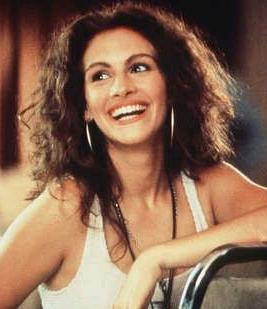 The actress, who is a mother of three, also revealed she wants to look after troubled singer Britney Spears.

She added, “I see and hear what’s happening to Britney Spears and it’s all I can do not to move her into my guest-house and say, ‘OK, this is how it’s going to be!’ And just take care of her.”