Joel Madden, whose daughter with Nicole Richie, Harlow Winter Kate Madden, jetted to the Hamptons for Memorial Day Weekend to spin records at La Playa in Southampton, but he’s not sticking around. 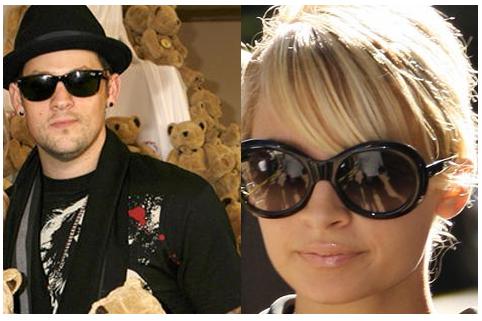 “The Hamptons are definitely a good place to hang out for the whole summer. But I’m a dad now. I’d be staying if I didn’t have the girls at home. That’s why I’m going home.”

The crowd at La Playa “went nuts for Justin Timberlake, and for [Black Kids]’ ‘I’m Not Going to Teach Your Boyfriend How to Dance,’ Madonna, and Prince.”

But for Harlow, Joel Madden has a different play list that includes “a lot of Disney stuff and classical. She likes Good Charlotte. And she likes her granddad [Lionel Richie]’s music. She likes old stuff. She’s a Cure fan … She likes The Cure.”

According to Joel Madden, Harlow already moves to the music. He revealed, “Oh, yeah. She kicks her legs. It’s no wonder Joel Madden revealed that one of his favorite things to do with Harlow is “listen to music and change diapers.”