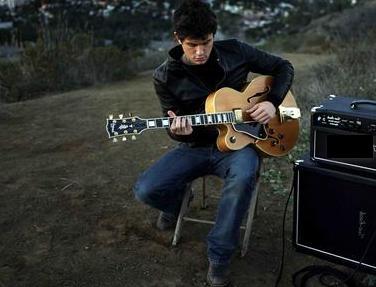 The “Say” singer is slated for Battle Studios Tour and planned a return to the studio. However, John continues to communicate with his fans via his blog as he always has.

John previously dished that he would mostly write on his Tumblr blog.