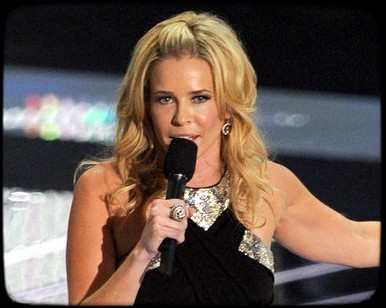 Although New York Times thought her hosting was worst, Chelsea was satisfied with her hosting. She even slammed a celebrity writer since the show was awesome last night.

When she learned that recent VMA received a huge ratings, she added: “Good job, mtv!”