In the movie, Johnny Depp’s character Jack Sparrow was swallowed whole by sea beast with many tentacles. The makers of the third installment of Pirates of the Caribbean revealed it should be no surprise that Jack Sparrow survives in the movie. 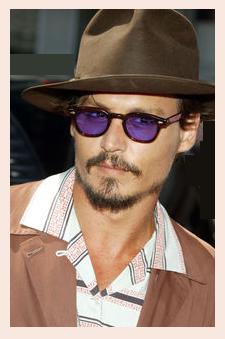 It was reported that Keith Richard, the guitarist of the Rolling Stones, on whom Sparrow was partly modeled, would be included in the third movie, “At World’s End”. The film is set to open this coming May 25.

Gore Verbinski, the director of the film, said that the suspense would come from how Sparrow’s friends rescue him from the afterlife. The director revealed, “As always, he has his own path in the madness.”