Johnny Depp enjoyed shooting gory scenes for his new film “Sweeney Todd.” It is because he loved getting drenched in fake blood. 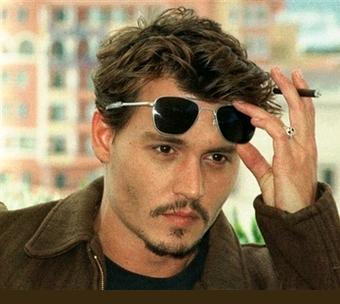 The “Pirates of the Caribbean” actor found it hilarious watching the film crew being hit by the red corn syrup mixture used in violent scenes.

He revealed, “Everyone except me was covered in plastic. It was a bizarre sight. There’d be a countdown – three – two – one… action. Then blammo (sic), a deluge of what looked like blood! It tasted kind of syrupy. It was also oily so it got pretty slippery.”