Johnny Depp changed his tattoos on his hand and arm. 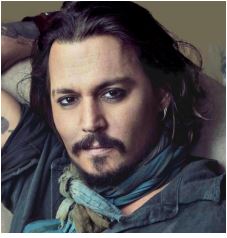 When they were married, the “Pirates of Caribbean” star had a “SLIM” tattoo on his hand. It is the nickname for Amber Heard. He also had a tattoo of a woman, which looked like Amber Heard on his right arm. Now, the “SLIM” tattoo was changed into “SCUM.” And the woman was covered and it looked like a black rectangle. Meanwhile, Johnny Depp also changed his tattoo during the split from Winona Ryder.